Havana Twists are a popular protective hair style that everyone seems to be rocking right now. I had been considering getting them for a while as I love wearing Kinky Twists and they are similar, but just bigger, which means they take less time to install and uninstall. However, with me, I don’t tend to do well with extensions because they start itching my scalp and just becoming a downright pain, so when I get my hair done I usually keep it in for 2 weeks max, regardless of the style. But, I had family photos coming up and I was thinking, why not.

After reading the good, the bad, and the ugly about Havana Twists at first I was kind of scared to get them. I read about people losing a lot of hair when taking them out and that is really the last thing I need. Then, others who experienced hair growth complained about the time to maintain, with weekly washings, the hair weighing you down, and so on. Anyways, I put my doubts behind me and called my stylist to schedule an appointment to get them done the day before my road trip. It took her about 3 hours to install them and afterwards I had a major headache because they were super tight and it was even worst trying to sleep with them.

The End of Week One

When week one came to an end, my hair was still looking fresh, but it was starting to itch. I purchased some Black Vanilla Moisture & Shine Leave – In Conditioner, which I was using every other day in my hair, so that could have resulted in the itching though as I’m sure the product was building up. Also, for my son’s birthday we went to Water Country and Busch Gardens, so the heat and water probably didn’t mix too well either.

Anyways, after reading various washing tips for Havana Twists I decided to wash them with the Jamaican Black Caster Oil Shampoo, which is awesome by the way. However, I should have done the spray bottle method that I saw in one of the YouTube videos when washing it because doing it in the shower was a hot mess. The hair got super heavy on my head and getting it all into the towel was the worst. I ended up having to put a jumbo hair tie on it to keep it there so it could absorb all of the water from my hair until it was dry enough to put into a high bun.

The good news is my scalp felt ten times better.

Remember how I mentioned the twists were super tight, well washing it and normal wear, didn’t loosen up the back row. So, yes, I had to take the entire back row out (no more high buns for me). However, also after washing it I noticed the ones in the front don’t look so good anymore so I am considering having all around my head retwisted to freshen them up or I may just take them out entirely depending on how this week’s washing session goes.

I read about people keeping this hairstyle in for 3-6 months, but honestly, I don’t see that happening. My stylist was shocked when I told her I would probably be booking a new appointment in a month, but I just can’t keep my hair in the same style longer than that. I like the Havana Twists style as it is cute and doesn’t cause me to have to do too much to it before I am ready to walk out the door and there are so many different ways I can wear them. We’ll see how long I actually end up keeping them in, though.

Have you ever tried Havana Twists before or a trending style and couldn’t keep it in as long as planned? 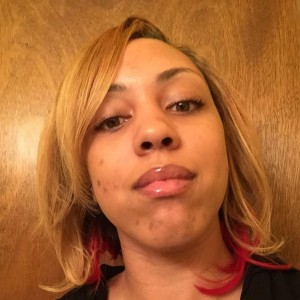 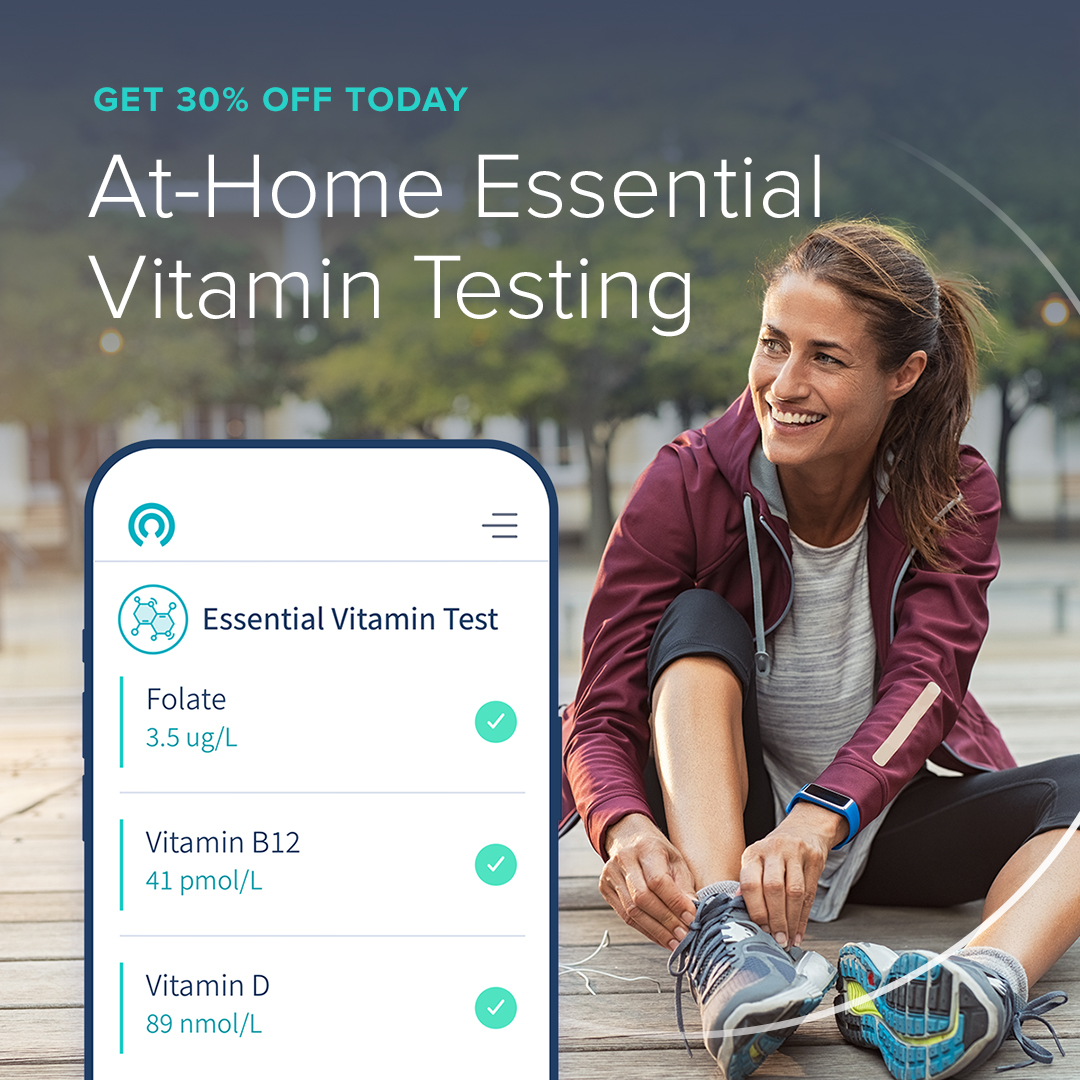